Guruji Maharaj serves as a Tantric Master and Spiritual Guide to hundreds of disciples that have had the fortune to meet him and take initiation into Tantric Mantra Sadhana. He is the Guru of the Sri Bhairavanand lineage and has 64 successors to the lineage, one of whom is Ra Lalita Dasi, the founder of Satya Loka.

Guruji has been guided by 67 Gurus from various mystical traditions over the past 4 decades. His main practices follow the principles of Shaivism and the study Tantra using Mantra, Yantra, Yagna, Kriya and the Sanskar herbal purification process. Guruji is under the direct guidance of  Maha Guru Sri Bhairavananda, a devotee of Lord Bhairava Son of Shiva and Maa Chandeshwari.

In the year of 2005 Guruji met Dipti, the niece of one of his disciples. She did sadhana with him and also worked as a translator for him. Later in 2013 she became his wife. They were blessed with a boy named Sharabh in the year 2014.

In 2015, under the guidance of his Guru Bhairavananda, Guruji built the Rajrajeshwari Shiva Temple. This temple is located within his Ashram – Sharabh Ashram in Parsodi village near his birthplace of Saoner, Nagpur. The ashram offers the rare teachings under the name ShivohamTantra. 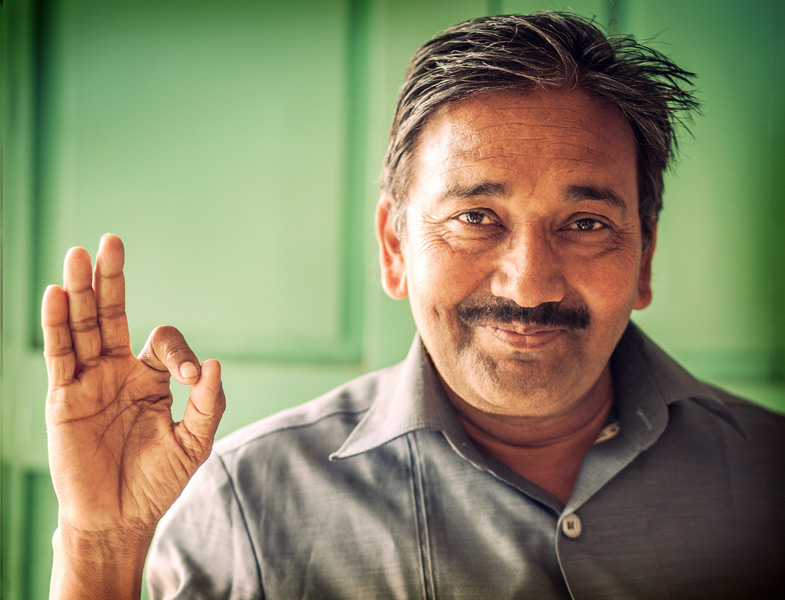 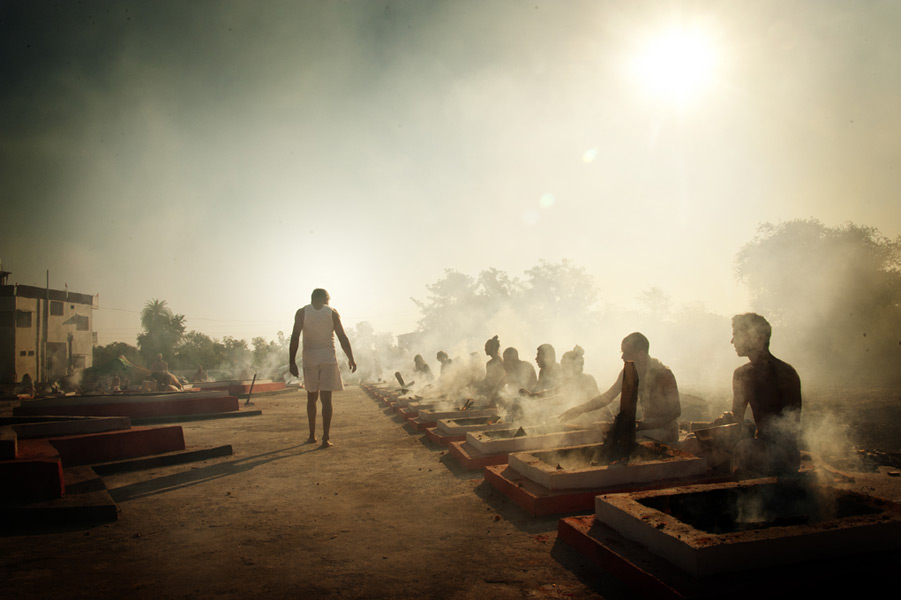 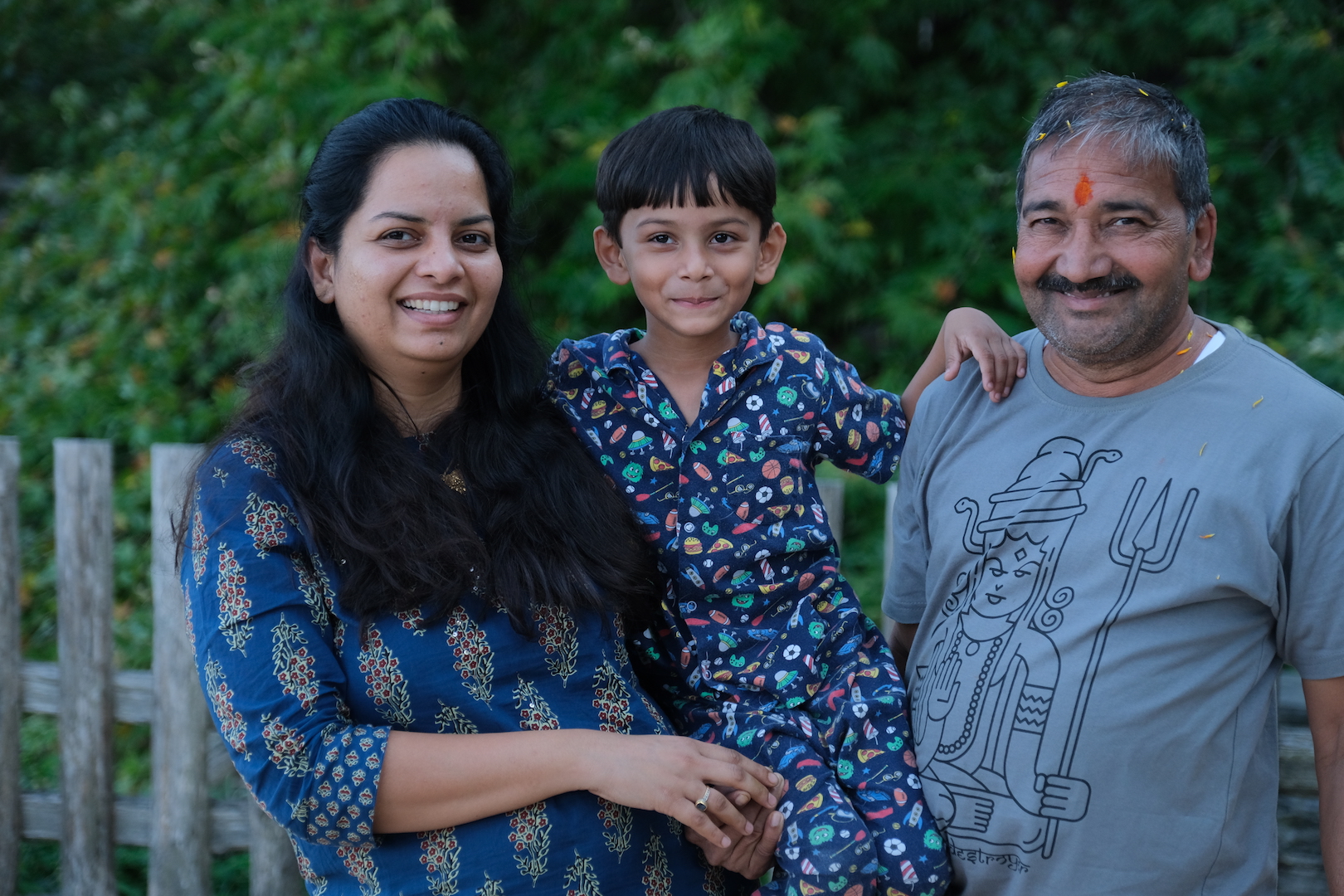