All That You Wanted To Know About Celebrating Mahashivratri 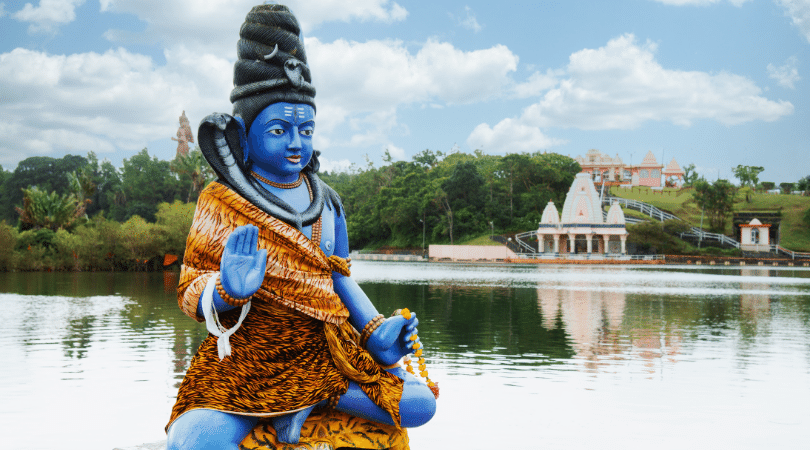 India is the land of festivals, thanks to the different cultures, ethnic backgrounds, languages, and spiritual sentiments that make it unique. Maha Shivratri is one such festival observed in India and places with a sizable Hindu population. It is an important festival honoring Lord Shiva and is particularly vital in the Shaivite tradition of Hinduism.

What is the story behind mahashivratri?

There’s not much information about how and why we celebrate the festival, but many mythological stories surround its origin. For instance, one such tale believes Lord Shiva supposedly married Devi Parvati on this day. Maha Shivratri is celebrated to commemorate this sacred union.t

Another myth points to the Sagara Mathan – an incident mentioned in the Bhagavata Purana when the asuras and the devas came together to churn the ocean and obtain Amirtham, or the nectar of immortality. Among the other things obtained from the sea included halahal, a potent poison that could destroy the world. It was Lord Shiva who offered to drink the poison, thereby saving the world and its inhabitants.

The poison was believed to have stuck in Lord Shiva’s throat, turning it blue. Even today, Lord Shiva is called Neelkanth, or the one with the blue throat. Some believe Maha Shivratri is celebrated to thank and honor Lord Shiva for consuming the halahal and preventing disaster.

Another legend surrounding the festival believes that Lord Shiva captured the river Ganga in his hair locks, thereby preventing her from flooding the earth while descending from heaven. He then released her to flow on the earth on Maha Shivratri.

Yet another folklore believes Maha Shivratri to be the birthday of Lord Shiva. Some people believe that the Lord appeared as Lingodbhav or linga, an abstract form of Shiva during Maha Shivratri. The story that follows this belief says that Shiva appeared during the pradosha kala (1.5 hours before and after sunset) as a blazing fire.

When Is Maha Shivratri Celebrated

Shivratri falls on every lunar month, so in all, there are 12 Shivaratris in a year. But Maha Shivratri is celebrated on the 13th night (waning moon) and 14th day of the Maagha month in the Hindu calendar i.e., somewhere between late February and early March.

What do you do on shivratri?

Throughout the night, people chant rudra namam, or the many Lord Shiva names, observe fast, and practice meditation. Some of the offerings include leaves of the bilva tree, flowers of the datura plant, milk, etc. People stay awake all night by organizing jagrans wherein they collectively meditate or chant names of Lord Shiva. 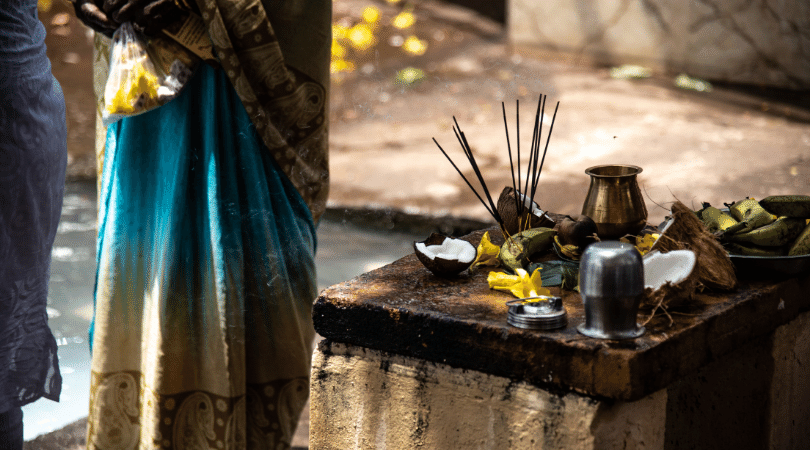 Some embark on a pilgrimage, visiting jyotirlingas around them. Some visit Shiva temples near them, while others choose to go on pilgrimage to Jyotirlingams.

Throughout history, Maha Shivratri has served as a platform for people to get together and celebrate by way of dance festivals – famous among them are the Konark Festival, Khajuraho Festival, and the Chidambaram Dance Festival. Lord Shiva is also worshipped as Nataraja, or Lord Of The Dance. 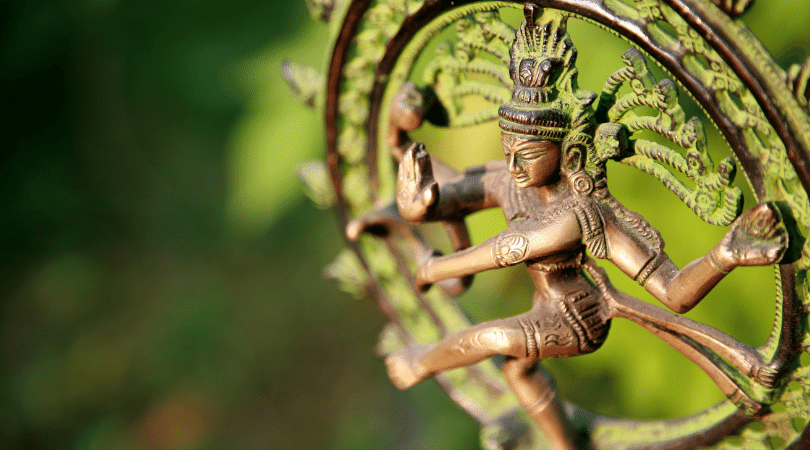 In the Tamil Nadu state, people work barefoot to the Annamalaiyar Temple at Thiruvannamalai. This Shiva temple is situated atop the Arunachala hill and considered auspicious by devout Hindus.

Thus, to conclude, Mahashivratri is the day to honor and celebrate Lord Shiva, which means honoring life and celebrating existence. 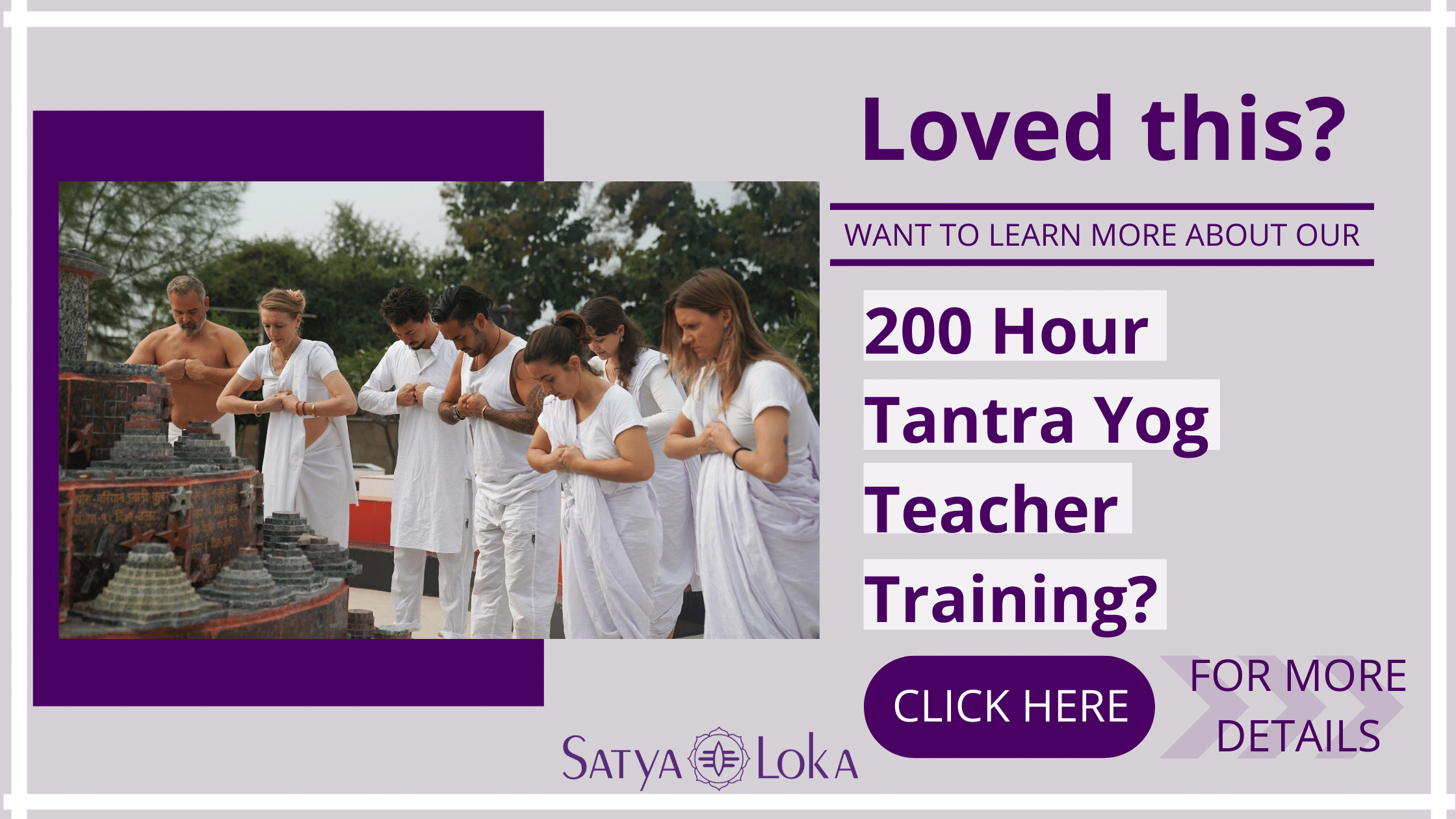