What Are Bija Mantras? 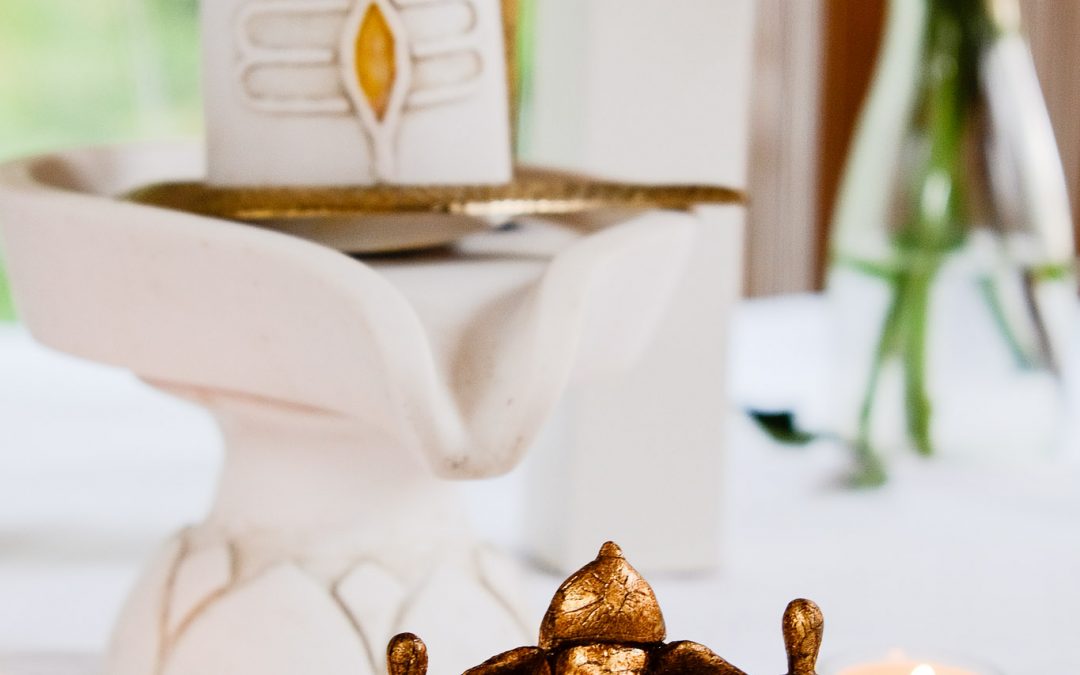 What are Bija Mantras?

If you’ve ever wondered what a Bija Mantra is, how they relate to the Chakras, and how Chakras can realistically be activated in Tantra Yoga… Then this article is for you.

What is a Mantra?

Mantra is a Sanskrit word, which is the ancient language of India. The direct translation is “to liberate one’s mind”.

Mantras are sound vibrations that can be articulated into words, or phrases. As words they that can be repeated internally or externally. They are used in spiritual practice and meditation, producing effects in different aspects:

What is a Bija Mantra?

Bijas Mantras are the core syllables of Mantras. They do not have a direct translation, but distill the core energy of the Mantra.

Whole Mantras successions of different sounds, and those vibrations can have a lot of different qualities. Bijas are the seed syllables of that sound energy. They can be thought of as the most inner point of the sound energy, before it opens into a variety of qualities.

All sounds are vibrational energies. Both modern quantum physicists and ancient Indian texts point to the origin of the universe as an explosion of sound energy that created all life forms. You may have heard of  it as “The Big Bang”.

We are intimately connected to sound. This vibrational energy deeply affects both our physical body and our subtle energetic life force, known as Prana.

By chanting the Mantras or Bijas, we connect more deeply to that  specific sound vibration. This sound vibration can both purify and build energy (Prana) in the mind, the physical body, and at the subtle energetic level of the Chakras.

How are Bija Mantras linked to the Chakras?

Chanting of the Bija Mantras builds energy (Prana) and Kundalini (Shakti) through the vibrational effect on the Mantras on the Chakras. This is a practice of Tantra Yoga.

In Tantra, the Bija Mantras are used to vibrationally energise and align the Chakras. The Chakras can be thought of as centers of energy. These energetic centers cannot truly be situated within the body, but we do link them to physical aspects.

These are the seven primary Chakras with their ‘physical’ names, followed by their Sanskrit names:

What are the seven Bija Mantras for Chakras?

The Chakra Mantras are chanted to purify and energise the Chakras. They are also sometimes known as ‘Shakti Bija Mantras’, ‘Shakti’ being the divine energetic force known as Kundalini.

However, there are more than seven Bijas in total. There is a Bija Mantra for every letter of the Sanskrit alphabet. This can be explained by exploring the forms of the Chakras.

Although Chakras are commonly thought of as spinning ‘wheels’, their form is closer to a flower. Each Chakra has petals, and each petal of the Chakra has its own seed Mantra.

Each petal of each Chakra can be energised by chanting its Bija Mantra.

How do the Bija Mantras energise the Chakras?

The Bija Mantras energise the Chakras in two aspects. Through their sound vibration, they cleanse the Chakras and allow them to become invigorated by the pranic life force, or vital energy.

Each Bija or ‘seed sound’ of the Chakra petals is linked to each letter of the Sanskrit alphabet. The Sanskrit language can be thought of as a cosmology of a sound. It contains the entire universe in it’s sound form.

The sounds of the Bija Mantra themselves connect to cosmic energies. These energies cannot necessarily be defined or described by their relationship to other things. They are, in fact, far beyond our comprehension.

The cosmic energies can be said to connect with planets and astral energies. The Chakra Mantras make these connections on the level of sound vibration.

How To Practice The Chakra Sounds

Techniques in Tantra for working with Chakra sounds

Tantra is a science of energy. It is a system of specific techniques, sacred practices, and rituals, which carry energetic effects. Their purpose is the realization of the ultimate reality of the universe — pure consciousness.

One such technique is the chanting of the Bija Mantras. There are many different ways to work with the Bijas of the Chakras. However, finding a valid science to do this is rare. One such scientific system is Sharabh Yoga.

Sharabh Yoga is a Tantric system of Yogic Kriyas. The teachings are brought through the Bhairvanand tantric lineage and the Shivoham lineage. Sharabh Yoga teaches a system of purifying and activating the Chakras by performing Kriyas (direct actions).

Chakra activation should not be confused with Chakra energising. Activation of the Chakras is a powerful energetic event. Before activation, the Chakras should first be purified and energised.

Chakra activation is not something that is easily chanced upon. It is achieved by specific Tantric techniques, which should be approached with the guidance of an experienced teacher or Guru.

Purifying and energising the Chakras

Purification is an important stage in working with Chakras. For most people, the Chakras have blockages — even those with considerable practice in Yoga and Mantra.

Sushumna Nadi (Saraswati Nadi) allows energy, or Prana, to flow upwards through the Chakras. There are also many other smaller Nadis, or channels, that energy can flow through.

If the Chakras or energetic channels are blocked, then the energy cannot flow.

The early stages of Sharabh Yoga teaches practices to purify the Chakras, so that they can be energised. The Chakras can be purified by chanting the Bija mantras while holding specific Yoga postures (Asanas).

In this practice, the Bija Mantras can be chanted out loud. They can also be chanted silently, as a Chakra meditation.

Attempting to awaken or activate energies before purifying can create damage. One example is the awakening of Kundalini, or the Shakti energy force.

Energetic practices should always be approached carefully, slowly, and with guidance. This may be with the support of a Teacher. However, a Guru can allow a student to progress faster on the path of energetic transformation by directly perceiving and removing blockages.

Once the Chakras have been purified and energised, they may be activated.